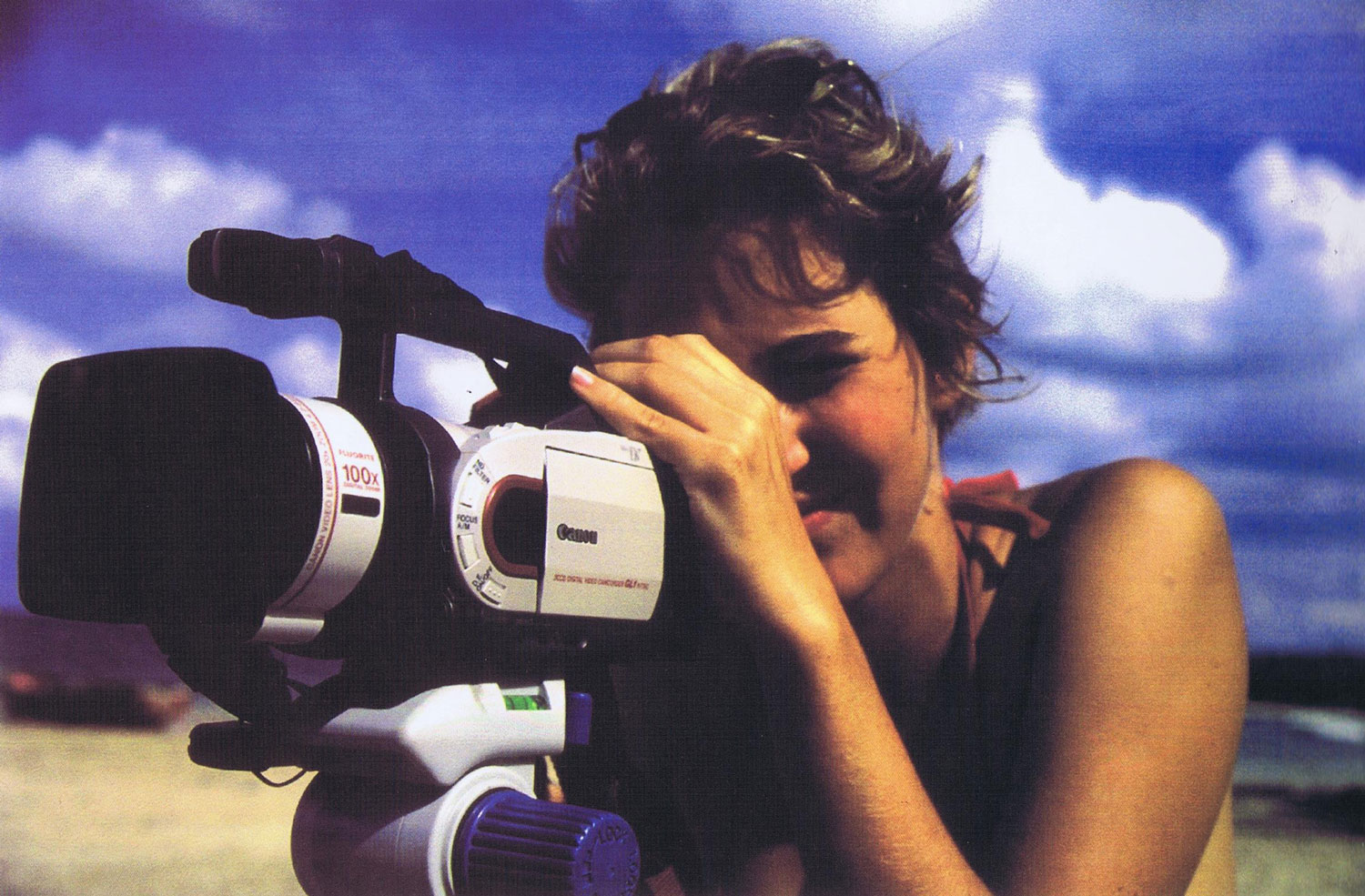 Alexandra Meijer-Werner was born on April 6th, 1972 in Caracas, Venezuela. After attending the Humboldt School in Caracas, in 1991 she moved to the United States to study film & video at the Rhode Island School of Design in Providence, where she graduated in 1995. She completed her academic studies in 1998 with an M.A. in Interdisciplinary Studies Expressive Art Therapy, at Lesley College, Graduate School of Arts & Social Sciences in Cambridge Massachusetts.

Between 1993 and 2002 her artistic work focused on creating video installations with multiple projectors, and combining sound, texture and interaction with the public. She also produced a number of documentaries which evidence her profound interest in personal transformation and the awakening of human consciousness.

From 1999 to 2001 she worked at The Interfaith Center's Department of Art and Culture in New York City, where she developed and produced Bright Lights - a video project with youth from different religious and social communities of New York.

Alexandra died in an airplane accident on May 30th, 2002, while preparing a project involving a series of aerial films of different cities around the world together with filmmaker Robert Fulton.

Since 1995, Alexandra Meijer-Werner’s work has been a part of various group and solo exhibitions and performances in both Caracas and the United States.

In 2002 Alexandra worked on Ouroboros IV bringing together concepts and resources developed in the Ouroboros Project, Nest and Cosmogonic Games, but she did not live to see the work exhibited. Ouroboros IV was first shown to the public at the exhibition Alexandra Meijer-Werner, Luz sobre Luz in 2006.

Osmosis was re-staged at the Museo de Arte Contemporáneo de Caracas Sofia Imber (MACCSI) in the context of Videoarte ( an anthology of Venezuelan video art) while the video Osmosis (2001), edited from its first exhibition at the Salón Pirelli, became part of the MACCSI Immaterial Art Collection, making it one of the collection’s founding works. In

November 2003 Kreislauf was exhibited at the MACCSI as part of the exhibition Arte Venezolano del Siglo XX, La Megaexposición.

In 2006 the Museo de Arte Contemporáneo did a retrospective of her work titled Alexandra Meijer-Werner, Luz sobre Luz.

Kreislauf , Your Feet my Feet, The Invisible Loom, Osmosis, Ouroboros IV  and the documentary of Project Ouroboros. 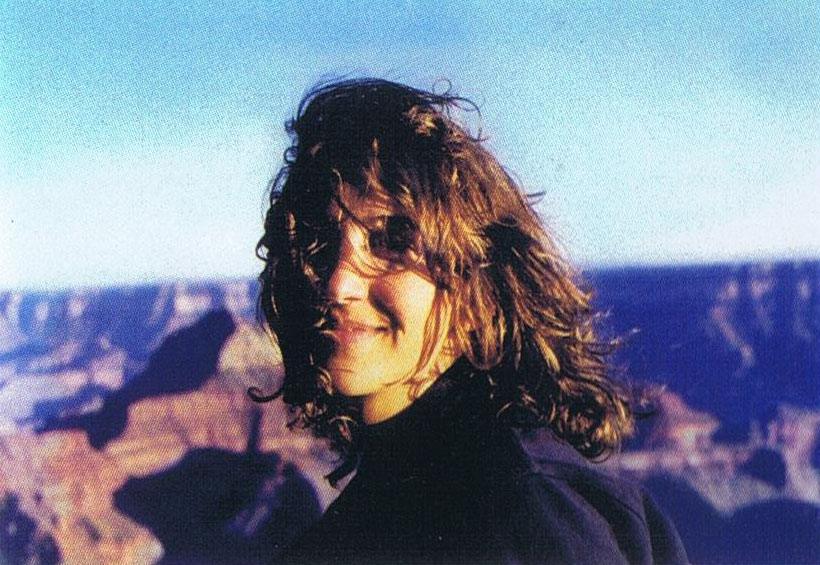 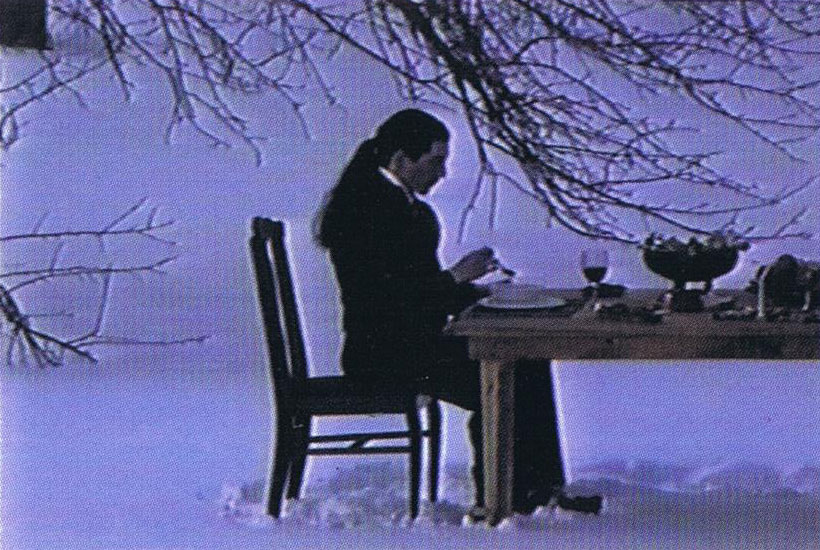 Your Feet my Feet

Wooden box with a mirror inside, closed circuit camera and video, variable dimensions 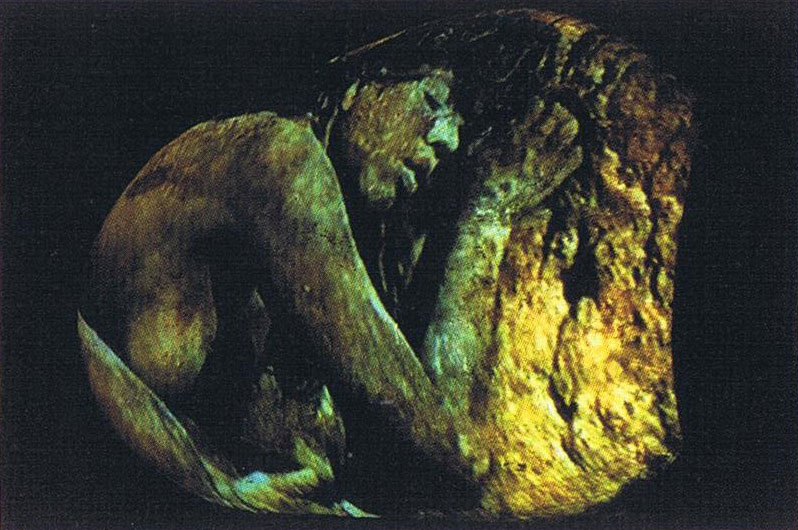 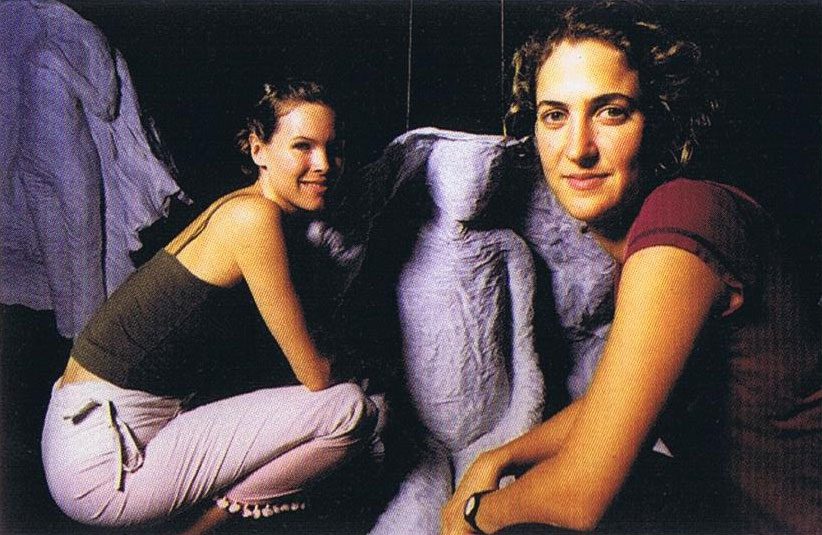